In this semi-weekly series called Mistake Monday I talk about a cultural taboo: making mistakes. I make mistakes, constantly and aside from mentions of seam ripping I don’t see enough posts online about how people fix these mistakes with passable solutions or how they emotionally moved passed the mistake, let’s break that taboo. 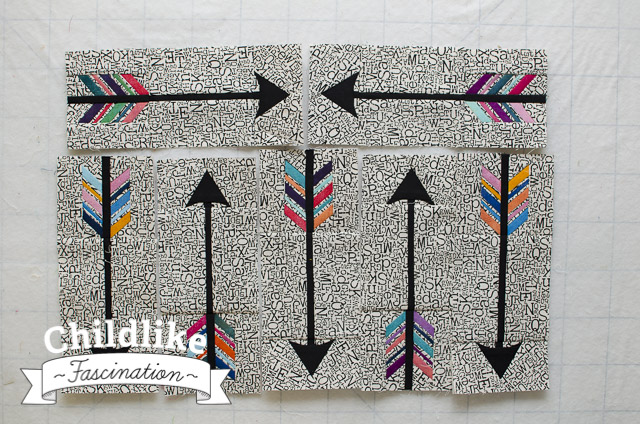 I needed 8 total for this quilt border, I already had one arrow done while testing the pattern so since I loved it I chain pieced 7 more. There are 4 pieces to this arrow block having a total of 36 seams and pieces that are just tiny and difficult. 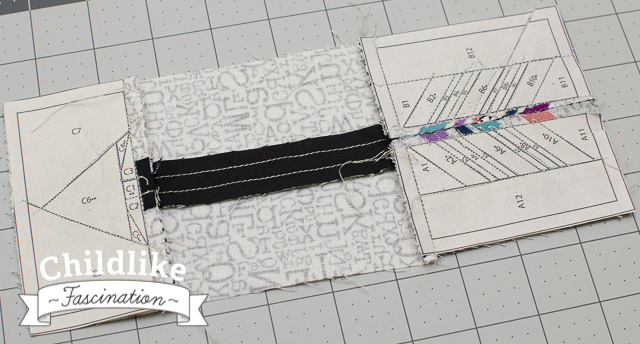 When I did the math on how long I spent on these arrows it came out to be 10 hours. About 6 hours Friday plus about 4 hours today. I put them around the lone star and stepped back to admire.

There was a mistake.

This was not a small mistake. One of the arrows was bigger than the others. Not just taller or wider, it was a completely different scale, see how it doesn’t align with the star points the same?

Scale? Like I made the 7 at the wrong scale? 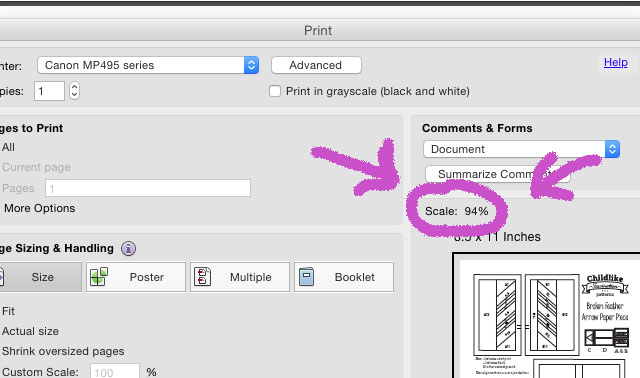 There’s a bunch of curse words for this exact situation. Even after a bit of wine and some light crying I was angry. I won’t lie I’m really, really mad at myself right now.

I almost decided to make just one more of the 94% scale and call it done but my dear boyfriend talked me down off the ledge.

I planned and designed these blocks with my own two hands, I sketched and did math and measured during the design phase to make sure the arrow was the right proportion to the star. To details like the back end of the tip of the arrow having a beautiful extra curve and that the point lines up with the 8 points of the lone star.

The right thing to do is to make 7 more arrows with the right scale. I can’t even stand to look at this quilt right now though so I’m packing it away for a few weeks with printouts of the paper piecing pattern I need to use and instructions on what I had planned for the rest of the borders.

It will be sealed off & to not be spoken of; no really, I’m SO mad at myself. Sometimes the right decision for a creative project can be hard. Taking the shortcut wasn’t going to be worth it in the final product.

I will learn from this mistake, when they say “Make sure your printer has actual size checked and that it’s not scaled” and “Check the 1″ block on the printout!”